At St Leonard's Lower School we aim for all our children to become fluent, confident readers who are passionate about reading. Children who read regularly or are read to regularly have the opportunity to open the doors to so many different worlds! Reading will give your child the tools to become independent life-long learners. We can achieve this together through:

We use Read Write Inc Phonics (RWI) in Reception, Year 1 and Year 2 to give your child the best possible start with their literacy. We have put together a guide to how the RWI programme works together with some useful links. Please take the time to read this invaluable information as it will help you to support your child with their reading.

How do we make phonics and early reading easy for children to learn?

Read Write Inc. Phonics depends upon children learning to read and write sounds effortlessly, so we make it simple and fun.

First we teach them one way to read and write the 40+ sounds in English. We use pictures and rhymes to help. These pictures help all children to read the sounds easily, and to learn how to correctly form their letters in handwriting. 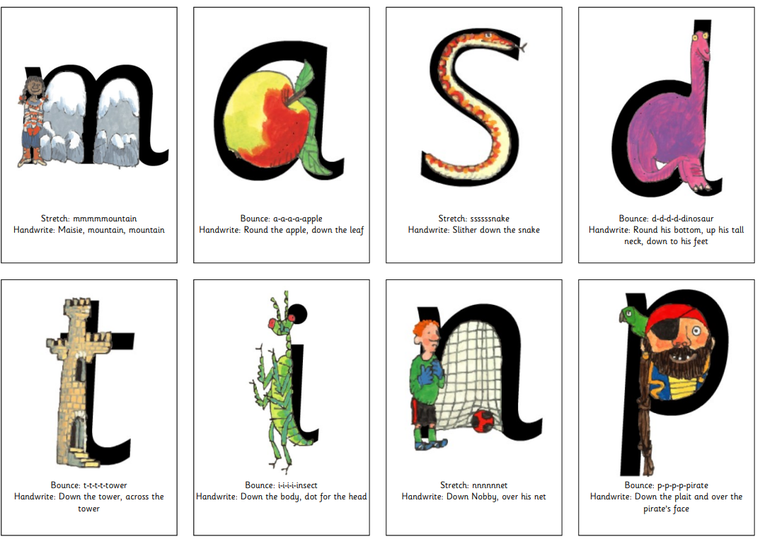 The Order of Teaching Sounds

In Read Write Inc phonics the individual sounds are called ‘speed sounds’ – because we want your child to read them effortlessly.

Set 1 speed sounds are the initial letter sounds. They are taught in the following order.

The sounds that are made up of2 letters are called special friends.

Once the children learn their set 1 speed sounds they learn to read words by sound-blending using a frog called Fred. Fred says the sounds and the children help him blend the sounds to read each word. We use pure sounds (‘m’ not’ muh’,’s’ not ‘suh’, etc.) so that your child will be able to blend the sounds into words more easily. (see the video below).

Fred Fingers are used for spelling and writing. Children hold up the hand that they do not write with. They sound out the word they are spelling and put up the correct number of fingers for the word.

There are 12 Set 2 speed sounds that are made up of two or three letters which represent just one sound, e.g. ay as in play, ee as in tree and igh as in high.  When children learn their Set 2 sounds they will learn:

Every speed sound has a list of green words linked to it, so your child can ‘sound out’ and ‘sound blend’ words containing the new speed sound they have just learnt, for example s-p-r-ay = spray.

When learning their Set 3 speed sounds they will be taught that there are more ways in which the same sounds are written, e.g. ee as in tree and ea as in tea.

Parent video: How to say the sounds

Once the children are are able to recognise initial letter sounds, they learn to blend these into words.

Before they read the story, the children sound out the names of characters and new story green words, they also practise reading any of the story red words.

Then, the children read the story, several times, to focus on reading the words carefully; reading the story fluently and reading with understanding.

We encourage the children to 'Fred in your head' to build fluency when blending.

Staff read to the children, often, in order to model fluency and expression.  We talk to the children, as we read, commenting on the characters and events and sharing our thoughts about the story.  This modelling of our thinking encourages the children to do the same, thus helping them understand what they are reading more fully. 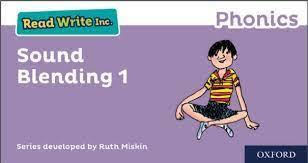 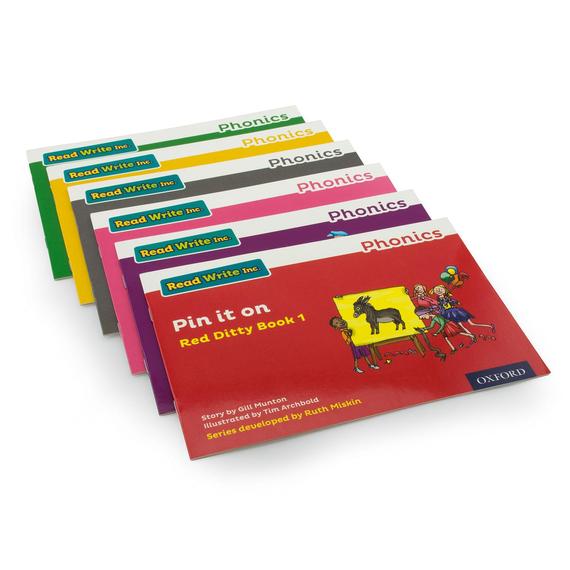 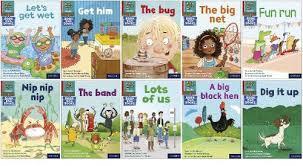 Parent video: 10 things to think about when you read to your child

Children complete a phonic screening test in Year 1. If the children do not achieve the pass mark in Year 1, they will be retested in Year 2.

During the test, children are asked to decode both real and nonsense words.

Read Write Inc fully prepares children for this test, including the ‘nonsense words’ that we call ‘alien words’. Asking children to read these alien words requires the children to demonstrate their decoding skills.

Unfortunately not the ones with chocolate chips.

Some cookies are necessary in order to make this website function correctly. These are set by default and whilst you can block or delete them by changing your browser settings, some functionality such as being able to log in to the website will not work if you do this. The necessary cookies set on this website are as follows:

Cookies that are not necessary to make the website work, but which enable additional functionality, can also be set. By default these cookies are disabled, but you can choose to enable them below: