Welcome to our Governors' section.

The Governors of St. Leonard’s Lower School play an important role and are fully involved in the life of the school, helping to set the school's vision and aims and ensuring accountability.  Our Governors are a committed group of elected and co-opted volunteers who help the school provide the best possible education for its pupils.

The Governing Body meets at least once each term.  Minutes of recent meetings of the Governors are available from the school office.

At full capacity there are 12 members on the Governing Body. We currently have a vacancy for a local authority governor.

Should you wish to contact the Chair of Governors, Theresa Allen, please do so in writing via the school office or via email chair@stleonardslower.co.uk 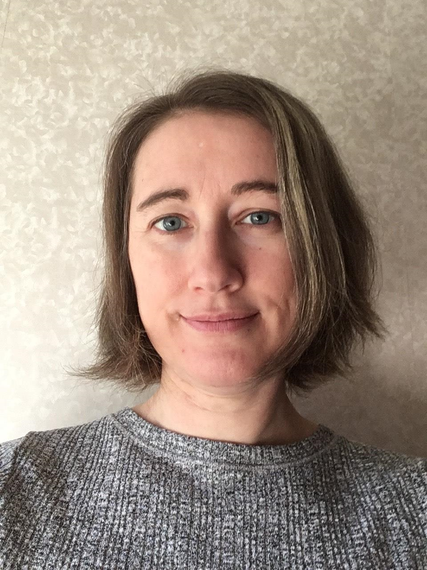 Theresa worked for 12 years in the railway industry in various roles (Booking office clerk, Conductor, Assistant to Controller, Duty train crew manager) before having children. She has one child at St Leonard's and one child who previously attended St Leonard's. Theresa is trained as an Early Years level 3 educator. She works as a teaching assistant for SEND pupils in a local lower school. Theresa was elected Chair of Governors in September 2022. 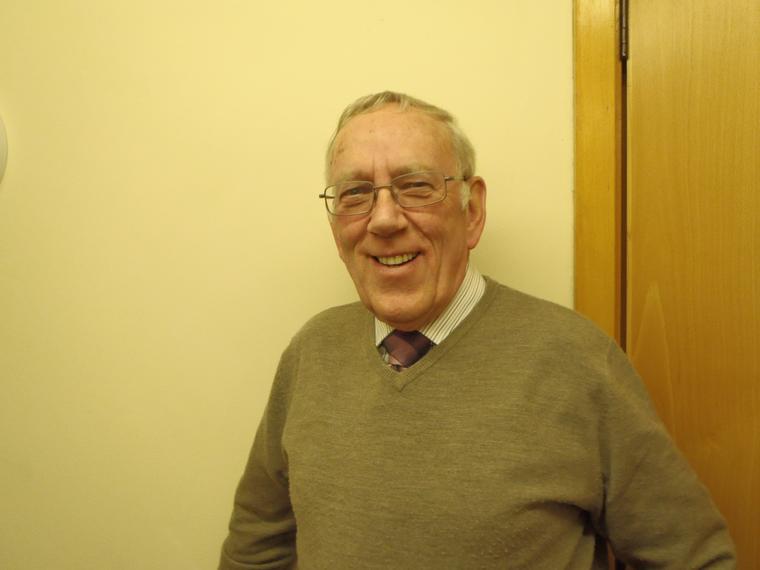 Alan joined the governing body as a Foundation Governor in 2004 and shortly after took over as Chair. He is a Mechanical Engineer and Visiting Research Fellow at King’s College London. Alan has a keen interest in the environmental subjects in the curriculum. Alan stood down from being the Chair of Governors in September 2022 after over 10 years of service in this role. He is committed to remaining a Governor of St Leonard's Lower and will be working alongside the new chair to support in her in this role.

Revd. Noel McGeeney is an ex officio member of the Governing Body as vicar of St Leonard’s Parish Church.

Noel delivers Collective Worship weekly at school; he has also participated in RE lessons and accompanied children on faith tours. As a vicar and pastor he enjoys being a resource and support to the teachers, staff and the Governing Body.

Margaret Smithers has been a governor for many years. She was re-appointed in 2021 by the PCC. Margaret’s three children previously attended St. Leonard’s Lower. She originally worked in a large financial company as a personnel manager. She re-trained when her children were young and is now the Pre-School Manager and trained Early Years teacher at Heath Barn Pre School.

Steve Barrett became a governor in 2016.  His two daughters previously attended the school.  Steve is a qualified accountant and he set up his own accountancy business three years ago, which is based in Leighton Buzzard. 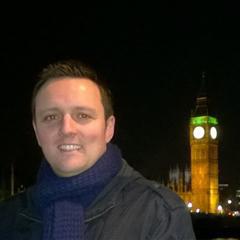 Dean joined as a Foundation Governor in February 2018 and has 2 children who previously attended the school. He has served previously within church leadership and actively participated in running a church youth group. Dean manages a business unit within Microsoft that supports their enterprise customers within both the public and private sector. 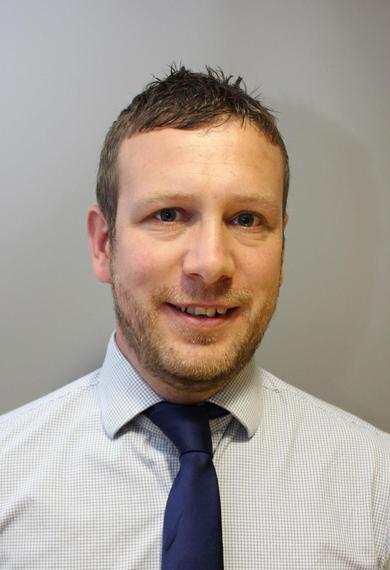 James Newens currently has 1 daughters who attends St Leonard's Lower, his other two daughters previously attended the school. James has been a Quantity Surveyor working for a main contractor in the Construction Industry for over 20 years, and has previous experience in School refurbishment projects. James lives in Heath and Reach with his wife Joanne, who is a Teaching assistant at the School. 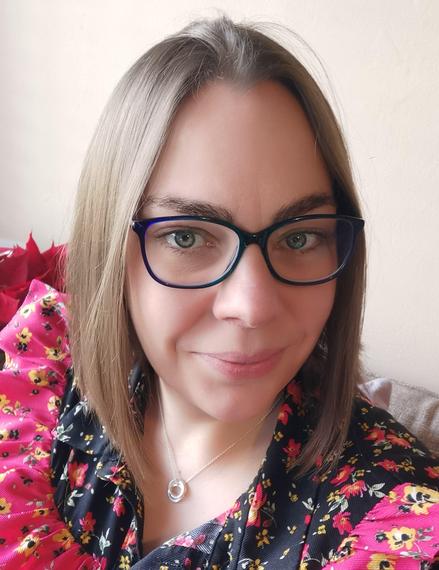 Since graduating from Warwick University Steph pursued a career in PR in the fields of education and HR and she is currently a director of a niche PR consultancy. As the daughter of professional educators, and a parent at school, she is keen to bring her skills to support St Leonard's in providing a first rate academic, ethical and moral education for its pupils. 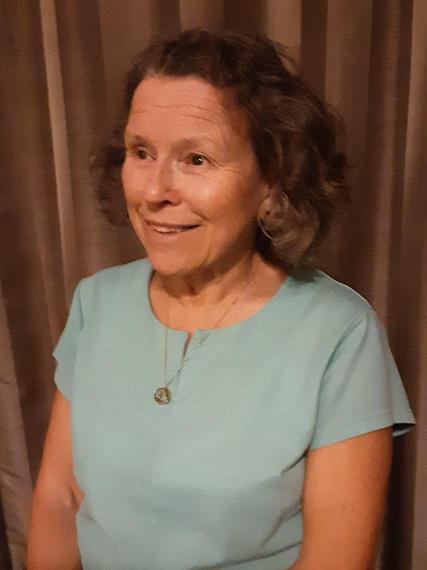 Linda Page is a member of St Leonard's Church PCC.  She is now retired, although very busy with grandchildren and helping family. Linda has an interest in St Leonards School as she used to attend the school when it was in Woburn Road by the allotments, as did her sister and Grandfather in the early 20th century.  Linda's sisters children and grandchildren have also attended St Leonard's. Before Linda retired she worked at Barclays Bank and Leighton Buzzard Health Clinic, with Health Visitors and District Nurses. Linda is happy to be a Foundation Governor for what she describes as a 'lovely school'. 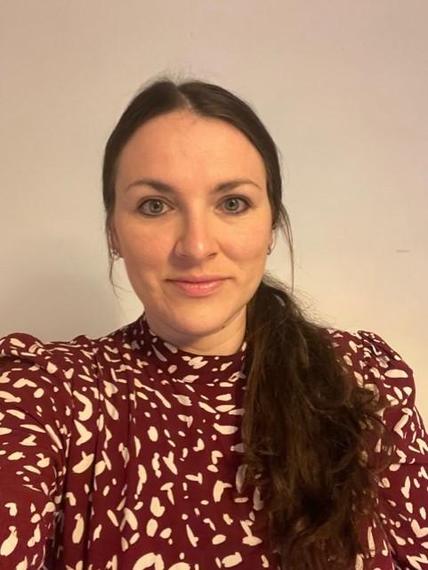 Lauren has spent the past 12 years working as a police officer. She now works in a secondary school. Lauren has a deep knowledge of safeguarding and the importance of the school setting in this. Her current role is within school attendance. Lauren is passionate about supporting young people and is keen to help in the school's success. Lauren has two sons at St Leonard's Lower. 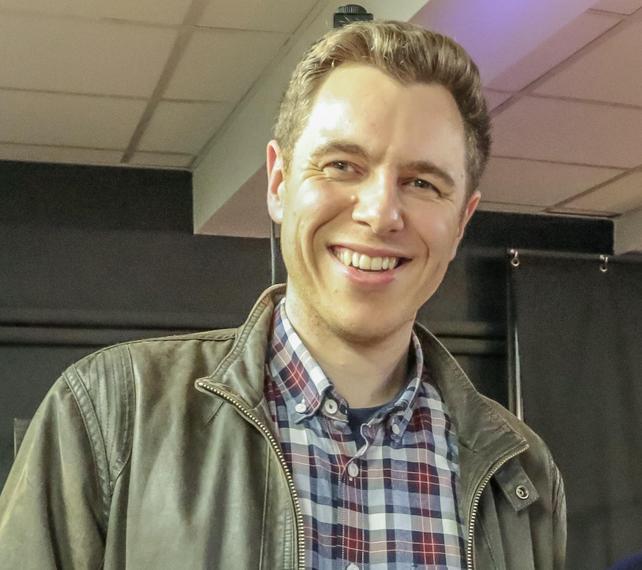 Sam is an alumnus of St Leonard’s VA Lower School and father to a son who has just started in 4+.

Sam has extensive experience in governance, communications and fundraising. Both he and his wife work in the third sector, with specific interest in developing social good projects and supporting people across a wide range of social challenges. As part of his work, he helps others to see the underlying need for cultivating good habits, strong belief in the good that can be done when working together, and an environment which nurtures inclusivity and a growth mindset.

Sarah Bowley has been Headteacher of the school since 2010. She is proud of the successes that the school has seen during her time as head. Sarah attends all governors meetings and is a member of all committees. Sarah is a Central Bedfordshire Leader in

Education and has supported other Central Bedfordshire Lower Schools.

Unfortunately not the ones with chocolate chips.

Some cookies are necessary in order to make this website function correctly. These are set by default and whilst you can block or delete them by changing your browser settings, some functionality such as being able to log in to the website will not work if you do this. The necessary cookies set on this website are as follows:

Cookies that are not necessary to make the website work, but which enable additional functionality, can also be set. By default these cookies are disabled, but you can choose to enable them below: